The nature of family relationships are often complex as people become estranged, divisions occur and unknown family members unfold. These complications increase the need for genealogical research due to the fact that more missing beneficiaries need to be identified and more family trees must be reconstructed in order to identify rightful heirs.

As a provider of genealogical research services, we often find that historical events can play a significant part in the make-up of a family and we often uncover the most fascinating family histories and circumstances.

Read some of our captivating cases:

A festive message saves the day 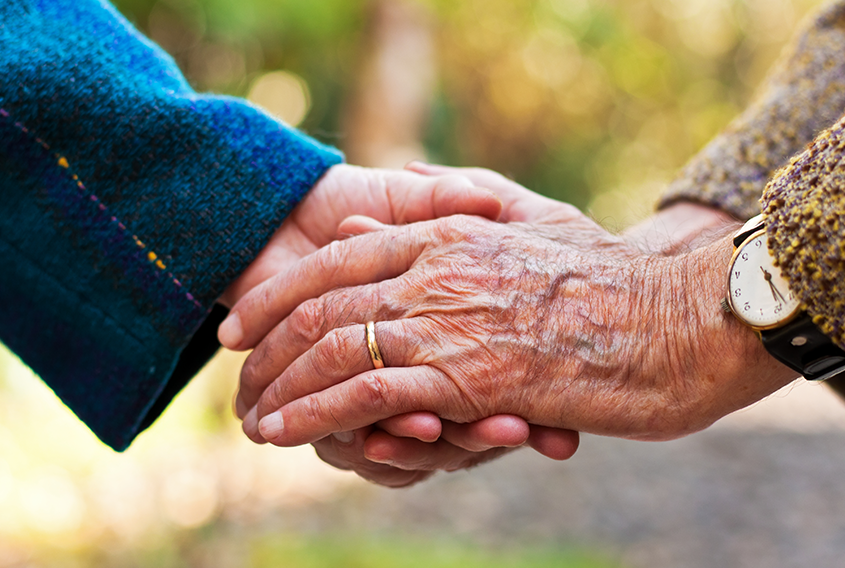 Support for a Statutory Will application

At Title Research, we believe beneficiaries are entitled to be distributed to following a lawful administration, irrespective of whether the estate is testate or intestate. With our genealogical research services, we're committed to proving entitlement, locating missing or unknown beneficiaries and verifying or reconstructing family trees helping you accelerate the estate administration process.

Using over 50 years of experience, we work with our clients to solve complex estate administration problems with our specialist solutions. Minimising any future risk or liability.

The table below highlights our applicable genealogical research services throughout the key stages of a typical estate administration process.

Ascertain if the Deceased died testate or intestate

Pay Inheritance Tax (if due)

Apply for Grant of Representation or reseal Grant (if needed)

Gather in assets (UK and overseas)

Avoiding a misdistribution: a festive message saves the day

Title Research was asked to research the uncles and aunts on the paternal side of an intestacy case a solicitor was dealing with. The Deceased died leaving no surviving close relatives and the estate was due to be divided amongst her whole blood uncles and aunts. The solicitor’s client was the Personal Representative and paternal first cousin of the deceased. They were convinced that there were no maternal relatives at all, so Title Research followed the instructions and fully verified the paternal family tree, identifying and locating 15 potential heirs.

Just before Christmas, the estate was ready to be distributed, until the client received a Christmas card signed ‘Cousin Joyce’. The card had been forwarded from the Deceased’s address and sparked new research into the maternal family tree. Although no one appeared on the family tree with the name Joyce, it turned out that she was a maternal cousin. Further research identified a further 18 potential heirs on the side of the family nobody believed existed. Distribution was delayed to allow Title Research to conduct a full investigation. Cousin Joyce’s Christmas card means this client had a lucky escape from a potential misdistribution claim.

We were asked to locate an Australian man who had disappeared without a trace more than a decade ago. He was logged as a missing person with the Police and Ministry of Defence in Australia and his sister appealed for him to come forward through national media, but their efforts were left unanswered.

Title Research was instructed to locate him after his Grandmother left a legacy in her Will. We uncovered that he moved to Beijing, China in 2004 to work on the Olympics but his phone, laptop and possessions were stolen upon his arrival. Due to the strict internet controls in China, he was unable to look up any information and was completely cut off from his family as a result.

Our Technical Manager, Simon Barber, commented on this case: “This particular case was quite a unique one, even for our team of experienced genealogists. We were pleased to be able to find the man in question and reunite him with his family”.

This particular case study demonstrates the impact that events in world history can have on our work.

On the face of it, this may appear to be straightforward. The Deceased died intestate in England, and we needed to reconstruct her family tree in order to establish who the rightful heirs to her estate were. She was a widow, without issue, parent or surviving siblings (or their issue). She was born in 1911 and so her grandparents had statistically long since died as well, so we were able to proceed straight to investigating the class of whole blood uncles and aunts (and of course their issue).

Now, she was born in eastern Poland, and this is a jurisdiction we can work in and do so regularly with usually very good results. Research takes longer, and occasionally we encounter problems where records are missing or damaged due to World War Two, or the international border has moved so a town or village that was believed to be in Poland is now in Ukraine or perhaps Belarus. But, with patience and perseverance the full family tree can normally be established.

However, you may have noticed from the key case points that the Deceased’s family were of the Jewish faith. Religion is not something that normally comes into things when we are researching a UK based family – records are not organised in accordance with religious beliefs, and unless we are searching way back before civil registration started in 1837, we don’t normally need to look at parish records such as baptism or marriage. When we are carrying out this type of research in Europe, where the civil registration system is not as advanced, we need to consult religious records much more frequently. As such, knowing that a family were Catholic or Protestant is very useful indeed. As is knowing they were Jewish.

I am sure we are all aware of the horrors of World War Two, and the atrocities that were committed against the Jews across Europe. This often presents itself in our research and provides its own unique challenges as it did in this case. Tragically, we found that some lines of the family completely disappeared and we could find no records relating to some of the first cousins once they had been identified – no marriages, or emigration records for example. Occasionally we were able to pick up references to members of the family in some of the ghettos that were set up by the Nazis – Warsaw for example, but nothing further. It was clear that they had just disappeared without trace. On other occasions, we did find records – including that some members of the family had perished at Auschwitz. Over the last fifty years, the worldwide Jewish community have preserved testimony from the now dwindling number of holocaust survivors and as we are now into the internet age much of this is becoming available to search and whilst at times harrowing to read, it is helping us greatly in our work.

Some lines of this family did escape – and as you can see research was ultimately required around the world. We located only seven potential heirs to this estate, much less than we would expect from a family that was as large as this, and insurance supported our research on those lines where documentary evidence was not available.  The final, and perhaps most interesting point on this case comes from two heirs we found in the United States. They, along with approximately 850 others, avoided transport to Auschwitz Concentration Camp with the help of Oskar Schindler, and I am sure many of you will have seen the film Schindler’s List which tells this story.

Our dedicated team of experts are available Monday to Friday between 9am - 5pm to ensure a resolution is achieved smoothly and efficiently.

Offering our clients total transparency from the start and ensuring more money is left in the estate when it matters.

Each year, we successfully locate thousands of missing beneficiaries across the globe and operate in over 60 global jurisdictions.

We’re proud to be experienced people tracing and asset repatriation specialists, and our expert team can help you meet any estate administration challenge.