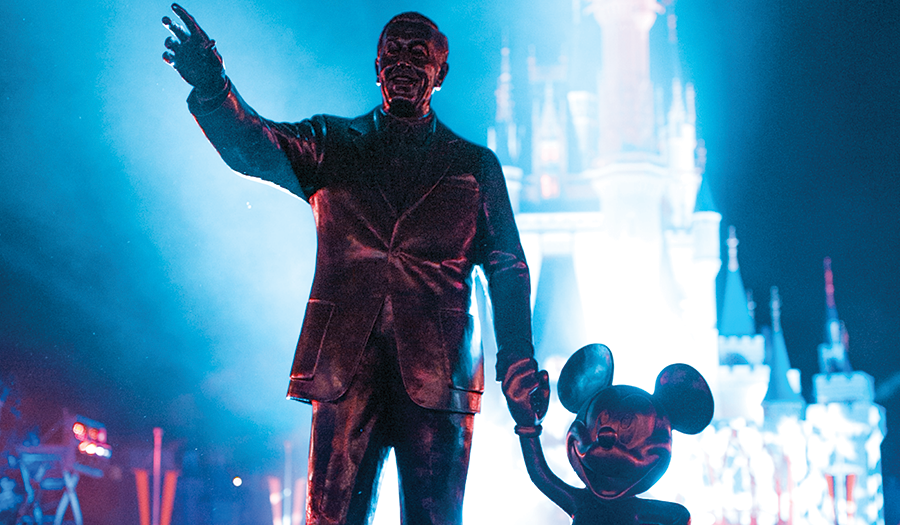 After more than a year in the works, the $71.3 billion merger between 21st Century Fox and The Walt Disney Company is finally official. As of 12:02am on March 20, 2019, Disney’s acquisition of 21st Century Fox became effective, further expanding Disney’s empire as the world’s largest media conglomerate.

Robert A. Iger, Chairman and Chief Executive Officer of The Walt Disney Company said, “This is an extraordinary and historic moment for us—one that will create significant long-term value for our company and our shareholders”. He added, “Combining Disney’s and 21st Century Fox’s wealth of creative content and proven talent creates the preeminent global entertainment company, well positioned to lead in an incredibly dynamic and transformative era.”

The remaining 26% of 21CF shares have been passed to a new spin-off company officially known as Fox Corporation. The spin-off includes 21CF’s news, sports and broadcast businesses, as well as other assets and liabilities. The publicly traded company, Fox Corporation, has begun trading on the NASDAQ Stock Market under the FOXA and FOX ticker symbols.

The spin-off reportedly created some chaos on the stock markets as different media outlets reported that 21CF stock was down by varying amounts. However, that was not the case as the new Fox Corporation started to trade under the same ticker as 21CF.

What does the merger mean for shareholders?

21CF shareholders were able to elect whether they would like to receive cash or shares in Disney in exchange for their shares of 21CF common stock. According to the preliminary election results, 51.57% of stockholders chose cash, 36.65% opted for Disney stock, and 11.79% did not make an election before the deadline.

The Walt Disney Company’s latest announcement on the matter stated that each share of 21CF common stock would be exchanged for approximately $51.57 in cash or 0.4517 shares of common stock of the holding company that will own both Disney and 21CF following the acquisition.

Disney’s share registrar is Broadridge and Fox Corporation is aligned with Computershare. Affected shareholders will, if they have not already, receive new statements stating the new name and new account numbers. Computershare sent out letters to all shareholders on the 27th March 2019 explaining the merge.

Selling or transferring shareholdings in the United States is often a complex process but Title Research can use their global network of local professionals and extensive experience to quickly assist you in the repatriation of overseas assets. We will complete all the paperwork, verify the shareholding and transfer or sell the asset, as instructed.

If you’re interested in finding out more about how we can administer foreign shares and funds on your behalf, call our Client Services Team on 0345 87 27 600 or email info@titleresearch.com.