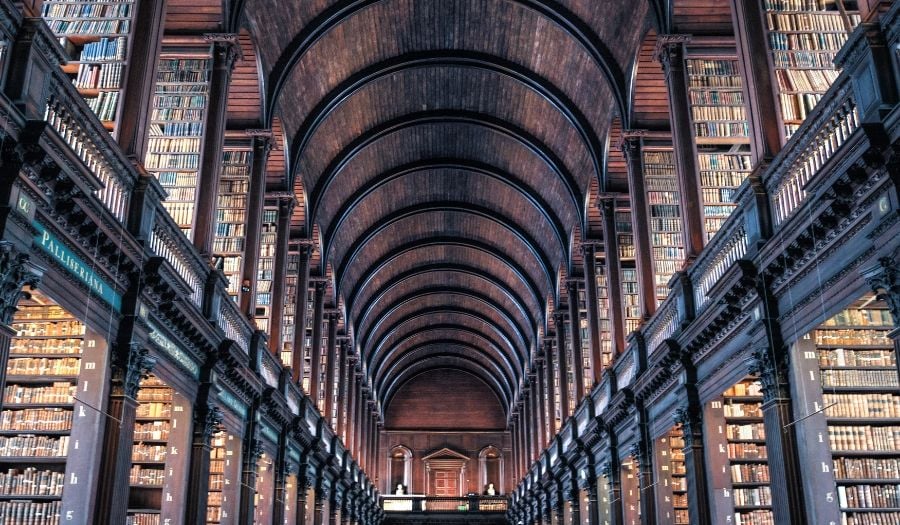 When the bloodline stops: How historical events can affect genealogical research

The nature of family relationships are often complex as people become estranged, divisions occur and unknown family members unfold. These complications increase the need for genealogical research due to the fact that more missing beneficiaries need to be identified and more family trees must be reconstructed in order to identify rightful heirs. As a provider of genealogical research services, we often find that historical events can play a significant part in the make-up of a family. This blog post takes a look at a few of the fascinating family histories we’ve uncovered whilst conducting genealogical research.

Our solicitor client instructed us to locate the next of kin on intestacy for a Polish gentleman named Mr S. Mr S served in the Polish Home Army during World War II and subsequently settled in Huddersfield, UK. He married an English woman but she had predeceased him and they did not have any children together. Our client expected us to be searching for Mr S’s siblings, starting off in Poland.

After the facts were reviewed and it was confirmed that Mr S was born in the town of Plock in Poland, the researcher on the ground commenced work at the Polish local records office. The initial findings revealed that Mr S was married in Plock before the war and his wife was still alive in Poland. Although, she had subsequently married again, twice.

As there was no legal divorce on record, this individual was Mr S’s surviving spouse and his next of kin. His later marriage in England was of course technically invalid. We located the individual concerned and interviewed her about her life history. It turned out that because Mr S never returned to Poland following the war, he was presumed dead and she therefore remarried. Now very elderly, she took the news that her first husband had survived well, and became the sole beneficiary to his £250,000 estate.

Our client asked us to reconstruct the family tree for a woman who died intestate in England. She was a widow, without issue, parent, grandparent or surviving siblings (or their issue) so we were able to proceed straight to investigating the class of whole blood uncles and aunts (and their issue).

The Deceased was born in eastern Poland and her family were of the Jewish faith. Religion is not usually something we need to take into account when we are researching a UK based family. This is due to the fact that UK records are no longer organised in accordance with religious beliefs and that has been the case since the civil registration started in 1837. When we are carrying out this type of research in Europe, the civil registration system is not as advanced so we more frequently need to consult religious records. Therefore, knowing the family’s religious beliefs can be very useful.

When we began investigating the family, we found that some lines of the family had completely disappeared without a trace. We could not find any records relating to some of the first cousins once they had been identified – for example, we could not find any marriage or emigration records. Whilst investigating, we occasionally found records that some members of the family had perished at Auschwitz.

The atrocities that were committed against the Jews across Europe during World War Two often presents itself when we’re carrying out research, as it did in this case. Over the last fifty years, the worldwide Jewish community has preserved testimony from the now dwindling number of Holocaust survivors - much of this is readily available online which can assist with genealogical research.

Some of the lines of this family did escape and research was ultimately required around the world. We located only seven potential heirs to this estate, much less than we would expect from a family of this size. For the lines where documentary evidence was not available, we arranged for insurance to be put in place. An interesting final point comes from two heirs we found in the United States. They, along with approximately 850 others, avoided transport to Auschwitz Concentration Camp with the help of Oskar Schindler, and we are sure that many of you will have seen the film Schindler’s List which tells this story.

Title Research provide fast, fixed fee access to genealogical research and asset repatriation services, making us the safe choice for the resolution of complex estate administration cases. If you want to find out more, get in touch with our Client Services Team by calling 0345 87 27 600 or emailing info@titleresearch.com.