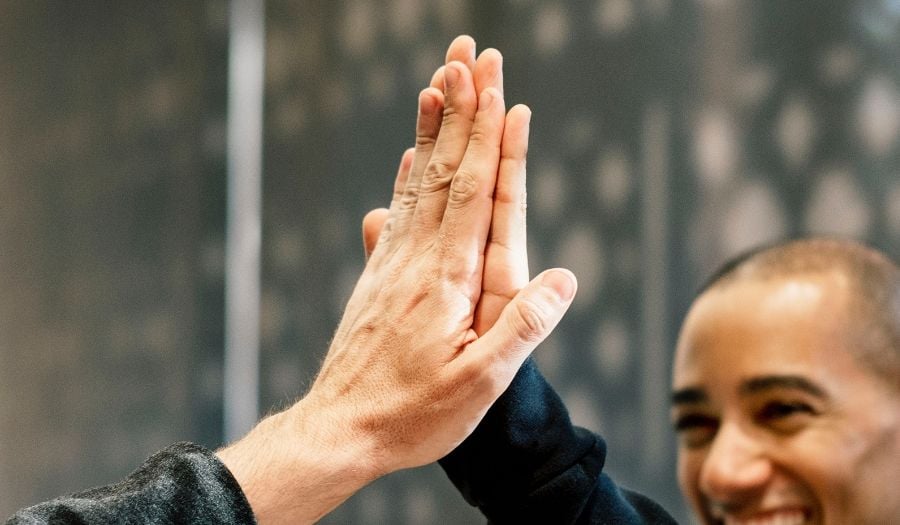 Long-lost siblings reunited after half a century

A recent missing beneficiary search carried out by Title Research reunited three long-lost siblings who hadn’t spoken to one another for over 50 years.

We were appointed by our client to locate two step-brothers who had been left a legacy in their mother’s Will. Our client had not seen or heard from the brothers since the mid-1960s and there was no information available about where they might be located.

The client was able to provide our consultant genealogists with basic information about the two step-brothers which allowed us to carry out detailed research into their whereabouts. The team initially located the last known address of the younger brother but letters written to him went unanswered.

However, in April 2017, the younger brother’s name appeared on the government’s Bona Vacantia list and the team were able to identify that he had passed away in December 2015. He had not left a Will and, as he had no other family, his share of the legacy would now go to the sole surviving brother.

Our main objective now turned to finding the one remaining brother and we worked with the Department for Work and Pensions to successfully locate him.  His mother’s legacy has now been passed on to him and our client has been able to make contact with her step-brother, something which she had not been able to do for over half a century.

Simon Barber, Technical Manager at Title Research said: “While the majority of our work is done for professional clients, we also do work for private individuals who contact us directly looking for assistance.  In this case, it was particularly rewarding not only to help a beneficiary receive their inheritance, but also to help reunite two family members after more than half a lifetime apart.”

For more information on our missing beneficiary search service, visit www.titleresearch.com or call our client services team on 0345 87 27 600.