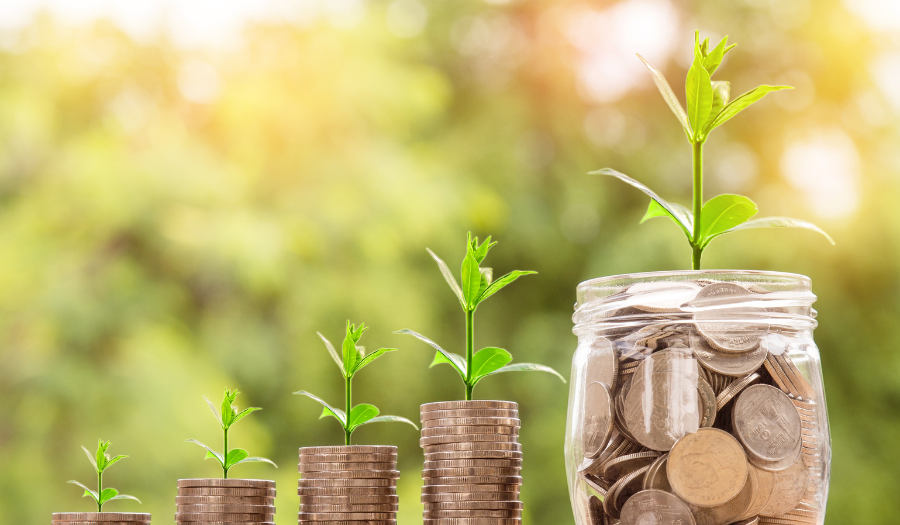 A recent report has shown that the younger generations will inherit much more money than their parents and grandparents did.  Wealth amongst older generations has grown by 45% in the last decade, resulting in more money being passed on as an inheritance than ever before.  However, those likely to benefit most are people who are already well off or have a high income.

The research highlights that the richest half of the elderly population holds 90% of the total wealth, due largely to rising property prices. As a result, inheritances are likely to fall into one of two extremes, with half of beneficiaries receiving little or nothing and the other half inheriting substantial amounts.

The study also took a closer look at families that could afford to pass on a minimum of £250,000 to their heirs. Of families due to inherit this amount, more than half were in the richest 20% of the population based on their income.

The report also suggested that this increase in wealth will see more families liable for Inheritance Tax (IHT). However, from April the government will introduce the Transferable Main Residence Allowance (TMRA), allowing families to pass on more of their property wealth tax-free.  Currently, families can be liable for IHT on estates worth more than £325,000.

Tom Curran, Chief Executive of Title Research said: “With more wealth being passed between generations than ever before, we can safely assume that there will be a consistent increase in the number of families liable for IHT in the future.

IHT will always be one of the most contentious issues that a family has to deal with when someone passes away. Even relatively straightforward estates can be subject to IHT and the thought of having to deal with complicated tax issues so soon after the loss of a loved one is too much for many families to consider.”