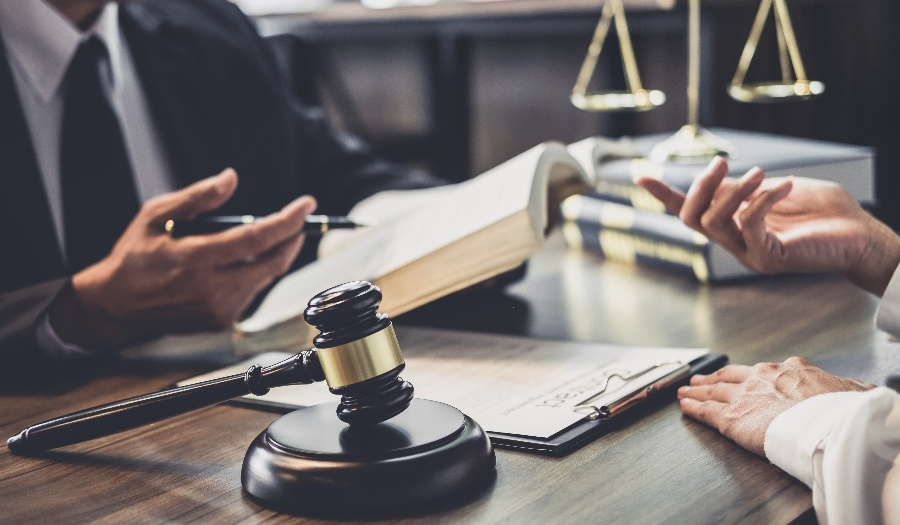 On 28 June 2019, the Ministry of Justice confirmed that the Guardianship (Missing Persons) Act 2017 will come into effect from the end of July. The Act, informally known as Claudia’s Law, aims to “provide assistance to applicants, guardians, organisations and courts when dealing with the affairs of missing people.”

The Guardianship (Missing Persons) Act 2017 will now allow families to act in the best interests of the person if they have been missing for 90 days or more. The legislation creates a new legal status of guardian of the affairs of a missing person.

Justice Minister, Paul Maynard, said: “Claudia’s Law will mean families can oversee the financial and property affairs of their missing loved one – removing a huge burden at such a traumatic time.”

Claudia’s Law was set in motion by former solicitor, Peter Lawrence, after he campaigned following his daughter’s disappearance in 2009. Peter Lawrence OBE, said:

“I am delighted that Claudia’s Law is coming into force at the end of July.

This will make such a difference to the lives of the hundreds of families who have been waiting so long for it, enabling them to deal with their missing loved one’s financial and property affairs in the same way as everyone else is able to on a daily basis.

One less burden at a time when families are at their emotional lowest ebb will help enormously.”

Under the new law, missing people include those who have gone missing in the UK or abroad, kidnap and hostage victims, and people in prison abroad who are unable to make decisions in regards to their property or financial affairs.

Any applications for guardianship must be made to the High Court and if successful, will be overseen by the Office of the Public Guardian.

The Ministry of Justice has published a draft Code of Practice for the Guardianship Act which can be viewed here.

How will the Guardianship Act impact searches for missing beneficiaries?

We have reason to believe that there will have to be significant grounds for families to gain control over a missing person’s property and financial affairs. At Title Research, we frequently come across missing beneficiaries who have distanced themselves from their family out of their own choice. In cases such as these, precautions would need to be taken to ensure estranged family members don’t gain access to an intentionally ‘missing’ person’s financial affairs.

The draft Code of Conduct released by the Ministry of Justice states: “The definition of when a person is to be treated as “missing” for the purposes of the Act is complicated, but all the cases will have in common that a person is absent from their usual residence and activities. To persuade the court that a person is missing (as defined by the Act) and has been so for the requisite period of time, the applicant for a guardianship order will have to gather evidence to support the application. This may take several forms, with different evidence proving different aspects of the definition of “missing” in the Act. But, in most cases it will be helpful if a police report of the disappearance can be provided.” This highlights how there will have to be significant evidence before a guardian can be appointed.

In one scenario, the Deceased leaves a share of the residue to his two children, Janet and John. John has been estranged from the family for a year and no one knows where he is. Currently, Title Research would attempt to locate John if the Executor instructed us to do so. However, under the new law, Janet could apply to the High Court to become John’s Guardian. If the application was successful, this would allow Janet to take control of John’s share of the residue and manage it on his behalf. Although John may be missing to Janet, he may have chosen to not keep in touch. Therefore, the Court would have to be satisfied that John is sufficiently missing before appointing Janet as John’s guardian.

The guidelines also indicate that in most circumstances it will be a requirement that the missing person’s next of kin be served notice that guardianship is being applied for. This is similar to the requirements imposed by Courts before approving a Statutory Will. Title Research can assist with discreet research to assist in these cases where required.

On another note, the impact assessment notes that “We have considered how the creation of guardianship will affect families. We have concluded that it will help families of all kinds, but will only be used where there are sufficient assets that cannot be otherwise accessed and which are important to the financial viability of the family.”

Title Research’s specialist team of genealogists know just where to look and focus our efforts. That’s how we have uncovered over 10,000 beneficiaries globally over the last 3 years. We understand the often complex nature of family relationships and know that finding a missing family member can often be time critical. If you’d like to find out more about how Title Research can help you trace missing beneficiaries, call our Client Services Team on 0345 87 27 600 or email info@titleresearch.com.