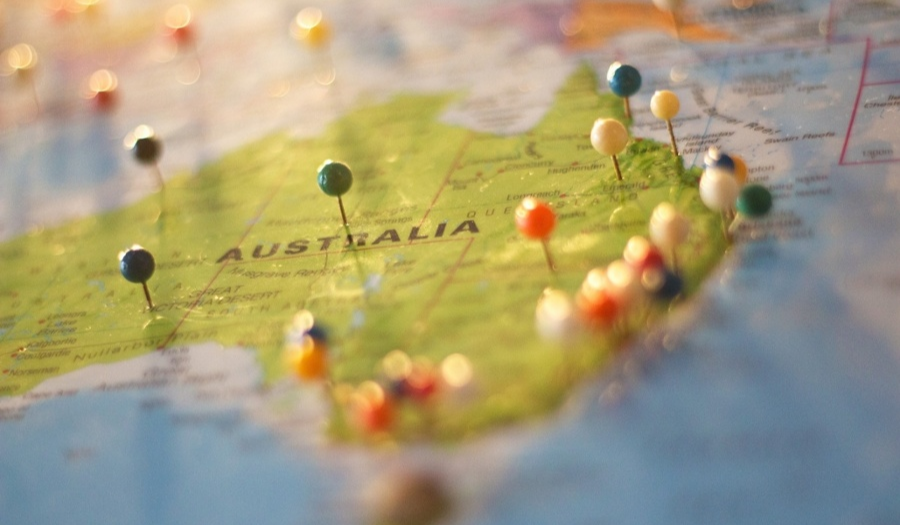 The challenging case of John Smith: Verifying and selling shares across multiple jurisdictions

We recently published a five-part webinar series which explored the challenging case of Mr John Smith. John’s Smith complex estate consisted largely of shares – all originally invested in from the UK – but now in Australia, Jersey and USA markets.

Over the last five weeks, we have discussed the difficulties and challenges faced when verifying and selling shares across multiple jurisdictions. This blog post summarises the webinar highlights giving you the opportunity to revisit the entire series, or catch up on any episodes you may have missed.

John Smith died in 2016. He was a retired Finance Manager, who had previously worked for the American conglomerate 3M in their UK Head Office. Prior to working at 3M, John worked for JPMorgan Chase & Co. in London.

John was married to Jennifer, who was born and raised in Jersey before moving to the UK. Jennifer inherited property from her parents in Jersey and the couple visited frequently. As a result, John had opened a bank account in Jersey for convenience.

Additionally, John had inherited shares in GKN plc from his own father who had passed away in 1996. John kept the GKN shares rather than selling them, and in 2001 benefitted from the GKN/Brambles demerger. His estate therefore included the GKN shares and the now-Australian only listed Brambles shares.

As you can see, John’s estate covers multiple jurisdictions, and complicated asset repatriation work was required. Whilst his solicitor had been able to handle the bulk of his UK estate, they were finding it difficult to deal with his shareholdings and overseas assets, so made the decision to instruct Title Research as experts in overseas asset repatriation.

John Smith’s solicitor first spoke with our Client Services Team who identified that the following specialist work was required:

1. Sell the company shares John accrued during his employment with 3M.

2. Retrieve the JPMorgan shares John accrued during his previous employment with JPMorgan, that have now escheated to the State of Delaware.

3. Reseal the Grant in Australia and sell the Brambles shareholding.

4. Obtain a new Grant in Jersey and encash the Jersey bank account.

As part of John’s employment, he participated in 3M’s sharesave scheme. As of his date of death, John had accrued 359.234 shares in 3M. However, John’s widow Jennifer also provided a recent statement showing 363.478 shares held in Employee Share Purchase Plan (ESPP) format.

The increase in the number of shares from the date of death to the present day suggests that there was a Dividend Reinvestment Plan. Whilst the Dividend Reinvestment Plan was still active, the number of shares would continue to increase. As dividends are reinvested back into the company, they accrue fractions of shares, rather than being paid as a cash dividend.

Our first step was to cancel the Dividend Reinvestment Plan. Once we received confirmation of this, we converted the ESPP shares to DRS format. After the conversion, a new statement was issued. It’s important to keep in mind that we can only sell shares once we receive an up-to-date DRS statement. When the DRS statement had been received, we were able to sell the whole shares. Upon receipt of the contract note for the whole sales, we liquidated the remaining fractional shares.

John Smith had accrued JP Morgan shares from his previous employment but these shares had escheated to the State of Delaware.

An account that has seen no ‘activity’ (responding to correspondence, cashing dividend cheques, buying or selling shares) is deemed to be dormant. Accounts that have been dormant for 3 – 5 years are at risk of escheatment. Escheatment is the act of an account being closed down by share registrars and transferred to the State in which the shareholding company was incorporated in. Shares that are transferred to the State are then liquidated and the sales proceeds are included in their public expenditure budget.

In order to retrieve John Smith’s escheated assets, we first obtained a claim number from the State office. Once we received the claim number, we prepared and submitted the claim form and all accompanying paperwork to the State office. They then reviewed the claim and sent through details of additional documents that they required. The claim followed a cycle of documents being submitted, reviewed, and additional documents requested. Once the claim was accepted, a cheque was issued for the value of the escheated shares.

Episode 3: Resealing the Grant in Australia and selling the Brambles shareholding

As a Commonwealth country, Australia will reseal England & Wales Grants. Given the difficulties both in terms of distance and time-zones, Title Research have a localised agent who liaises with the Australian Courts and institutions.

After liaising with our Australian agent, we prepared the Power of Attorney and sent it to the client to sign and return along with any supporting documents. These documents were then couriered to Australia and submitted to the Australian Probate Registry. After the Grant was resealed, our Australian agent registered the resealed Grant with the share registrar and facilitated the sale of the shares. The funds were remitted directly to the client, who also received a contract note and the original resealed Grant.

Episode 4: Obtaining a new Grant in Jersey and encashing the Jersey bank account

As John Smith died domiciled in the UK and has a Will that does not specifically exclude the Jersey asset, a Fast Track application could be made. In order to obtain the Jersey Grant, an Oath was prepared and sent to the client to return with supporting documents. After all of the supporting documents had been collated, our Jersey agent submitted these to the Jersey Probate Registry. Once the Grant was issued, it was sent to the relevant institution to register. At this stage, the account closure forms were submitted and funds were remitted to the client.

The final task was to sell the UK GKN Shareholding and due to our relationship with Equiniti share registrars, we have access to Equiniti’s London share dealing team in order to sell any UK certificated shareholding – regardless of share registrar.

The challenging case of Mr John Smith has highlighted how Title Research are able to assist our solicitor clients to deliver an accelerated estate administration service, regardless of the complexity due to our extensive expertise in dealing with numerous jurisdictions. If you’d like to find out more about our asset repatriation services or any other aspect of our services, call our Client Services Team on 0345 87 27 600.