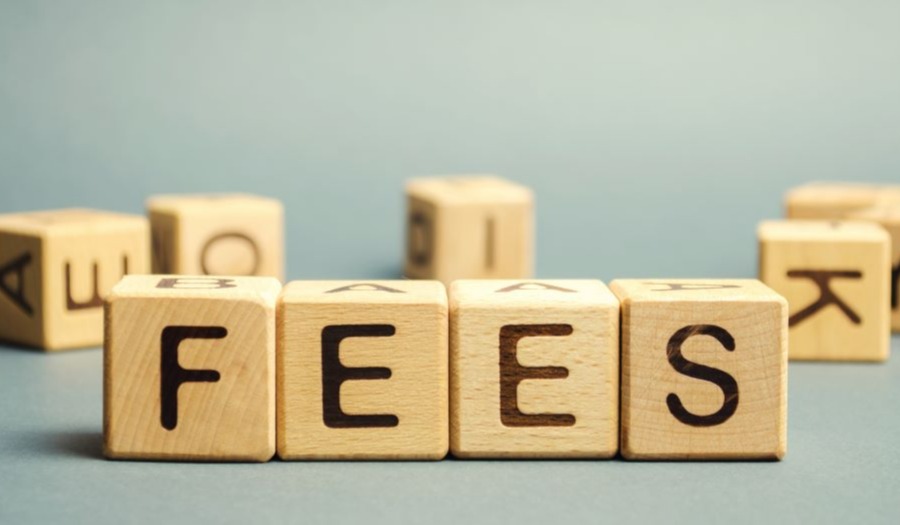 Contingency fee agreements for unknown beneficiaries, the risks to Personal Representatives and how it can and has gone wrong

When dealing with an intestacy matter, has your client ever opted to preference a contingency fee agreement for unknown beneficiaries? When quoting to resolve an intestacy matter at Title Research, we will start by diagnosing what information is already known about the family and the likely class of kin we will need to research to fully establish who should benefit under the presiding intestacy rules in place. We know from experience approximately how many hours this will take and can recommend a working budget on this basis in-line with our average hourly rate, perhaps in a similar way to how a solicitor would quote for legal fees when administering an estate. In some instances, it is possible to agree a fixed-fee for similar work. Both options provide complete transparency from the outset and are legitimate estate costs that can be charged to the residue as an administration expense. The Evans v Westcombe case in 1999 references this.

A contingency fee arrangement is an alternative method positioned by “heir hunters” whereby the Personal Representative (PR) is provided with an option that seeks to transfer the cost of establishing all entitled kin to unknown beneficiaries only, thus ‘protecting’ the inheritance of those beneficiaries already known. This is often the case when the PR is familiar and in touch with one side of a family (maternal or paternal) over the other.

The PR would instruct the heir hunter to undertake work to establish unknown beneficiaries with seemingly no direct cost, the heir hunter in-turn contracting directly with those beneficiaries for a proportion of their entitlement. At Title Research we have seen percentage agreements ranging from 10-40%, and the average fee we see comes out at 21%.

On the face of it, it’s a persuasive option – protect the amount due to those beneficiaries already known by avoiding direct research costs that won’t be deducted from the estate. So who pays? Depending on the percentage agreement, unknown beneficiaries could end up with far less. Consider a beneficiary due to receive £1000 in inheritance agreeing a 25% percentage share to an heir hunter – a £250 fee to be found. On balance, this could represent good value. However, increase the inheritance due to £20,000 (a £5000 fee) and suddenly the landscape of fairness has altered as the nature of the work involved to locate the beneficiary remains the same.

What are the risks? As we know, it is the PRs fiduciary responsibility to where possible, maximise the estate value for all beneficiaries.  Those beneficiaries who deem themselves unfairly penalised could seek to file complaint with the PR on this basis and indeed we are aware of many matters where this had been the case. At Title Research we have been openly opposed to this fee structure for over 20 years and as such, offer free advice and guidance on our website. We have been approached for help on many occasions, often resulting in referrals to contentious practitioners we work with regularly.

The Case Study of Mrs S

Mrs S administered an intestate estate in 2013 in the knowledge that a well-known heir hunter had contracted with several beneficiaries for a percentage of their entitlement. Having sought legal advice on how to distribute, Mrs S was advised not to settle fees with the heir hunter directly without letters of authority from each beneficiary. Mrs S distributed the estate accordingly on the understanding that the beneficiaries would settle their contractual obligations directly but was subsequently subjected to threats of debt recovery from the heir hunter on the basis that their contract with the beneficiaries included the following clause “I authorise and instruct the Personal Representative of the Deceased to pay your [the beneficiary] fee plus VAT to you direct by deduction from the inheritance”.

This matter remains on-going and will likely result in further legal costs to the detriment of the estate to fully resolve.

We were contacted by a member of the public (Mrs M) in November 2018, as she had been approached by a firm of ‘heir hunters’. According to her information, she was a beneficiary to an estate advertised by the Government Legal Department as potentially having no next of kin. The heir hunter concerned was asking Mrs M to sign a commission agreement allowing them to be paid 30% of her inheritance as a finders fee. Mrs M was not told the identity of the Deceased, and the heir hunter claimed to not know the value of the estate. Due to the limited information available to us, our advice to Mrs M was to negotiate a lower percentage fee with the heir hunter, which she did and believed she had settled for 25%.

In October this year, Mrs M contacted us again to let us know how the matter had played out. She had received a cheque from the heir hunter for £147 along with a selection of paperwork which included an indemnity to be signed by her. This indemnity discharged the heir hunter of all liability relating to the estate, and passed this liability direct to Mrs M. It transpired that the estate was very modest (approx. £1,300) and that the heir hunter had made several deductions, including a 30% finders fee (not the 25% agreed), costs for certificates, secure couriers, estate administration fees as well as fees paid to the Government Legal Department, for administering the estate. It seemed that the heir hunter had either not located all the rightful heirs, or had not secured agreements with them, as Mrs M was expected to account to all the intestate beneficiaries as part of the indemnity she was asked to sign.

Mrs M opted not to sign the indemnity as she did now wish to take on the risk that the estate had been administered properly. Unfortunately, she felt that due to the low value of the sums involved she was unable to pursue this with the heir hunter concerned.

This case study highlights the practices of some heir hunters, who not only pursue percentage fees from beneficiaries, but at the point of distribution then try and pass liability for any errors, or misdistribution on to unknowing members of the public.

In terms of best practice, we would always recommend referring to the STEP guidance note on genealogy fees to familiarise yourself with the common charging methodologies prevalent in the industry.  Probate genealogy is an unregulated industry and does not fall under the purview of the main legal regulators, such as the SRA, STEP or CLC and therefore there is no route to the Legal Ombudsman for beneficiaries seeking complaint against heir hunters.

Beneficiaries entitled to inheritance resulting from intestacy have a legal right to their entitlement regardless of whether they are known to the PR or not and the cost associated to locate them is a legitimate estate cost. PRs opting for a contingency fee arrangement should be fully aware of the associated costs involved to ensure that fees accrued by beneficiaries are not punitive and likely to result in future claim and equally, that they are not taking on liability for these fees nor future claims from beneficiaries not located by the heir hunter.

At Title Research we have a collaborative approach to the work we conduct and are happy to liaise with all parties involved to ensure full transparency. If you’re interested in finding out more about Title Research’s genealogical research services, call our Client Services Team on 0345 87 27 600 or click here to get in touch.