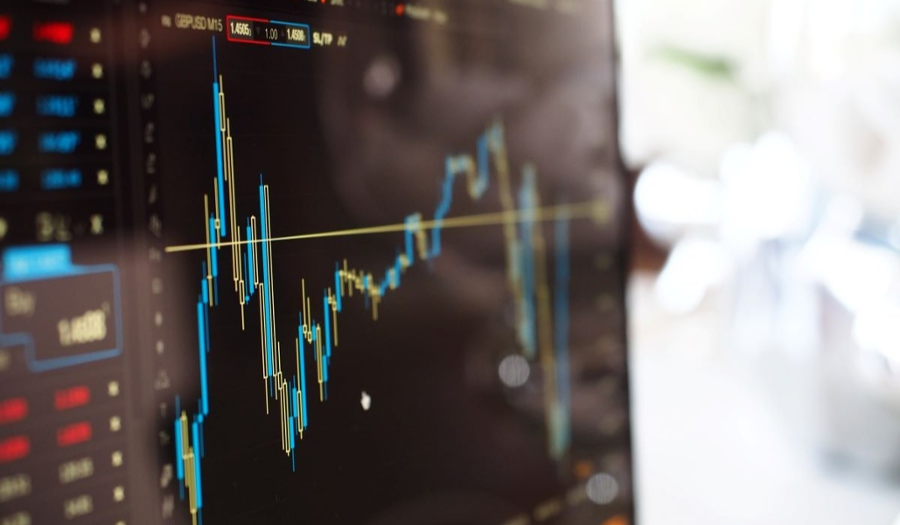 Acquisitions and liquidation: An update on shareholding changes

Depending on the value that they trade at in the markets and company actions, shares are continuously subject to change. Therefore, an estate that contains shares can be challenging as what was held at the date of death may have changed, increased or decreased in value, or no longer exist. In this blog post, we look at some of the most notable events in the markets over the last 18 months.

Causing travel chaos this autumn, Thomas Cook Group plc was placed into liquidation on the 23rd of September 2019 and all trading of shares on the London Stock Exchange was suspended. It has been confirmed that there will be no return to shareholders for Thomas Cook Group shares. It is important to remember that if the shareholder passed away prior to the 23rd of September then the shares would have held value as of the date of death. When producing the estate accounts, the date of death value must be reported. At Title Research, we can assist with obtaining probate valuations for the value of shareholdings as at the date of death.

A warning against share scams has been issued in regards to Thomas Cook Group. Shareholders are advised to be aware of approaches in the form of third parties offering to dispose of their shares, in exchange for the up-front payment of fees.

Sky plc was acquired by US media and telecoms conglomerate Comcast in late 2018. As a result, Sky plc shares were delisted from the London Stock Exchange on the 7th of November 2018. Sky plc shareholders, including estates, are due a payment of £17.28 per share.

NEX Group plc, formerly ICAP plc, was a UK-registered financial services company. On the 1st of November 2019, NEX Group plc was bought by the US-registered CME Group. Shareholders received £5 per share and 0.0444 shares in CME Group Inc. This means that estates and shareholders that held UK registered shares may now hold shares in the US. The US has strict requirements in regards to how to verify, transfer and sell shareholdings. Title Research are specialists in the repatriation of foreign assets and can assist with administering US assets.

Another American company whose shares are common in estates is Dun & Bradstreet. This is an example of a formerly publicly-traded company being acquired by private equity and taken off the market. As of the 8th of February 2019, Dun & Bradstreet was acquired by CC Capital, Cannae Holdings and Thomas H. Lee Partners and became a privately held company. Shareholders at the date of acquisition are due a cash payment of $US 145 for each share held in Dun & Bradstreet.

In the UK, we saw similar company action in the format of Alliance Boots plc, formerly Boots Group,  who were acquired by a private equity firm back in 2007. Alliance Boots plc customers were offered a cash payment of £11.39 per share.

At Title Research, we have the know-how and proven processes needed in order to verify, transfer or sell overseas and UK shareholdings. We have an extensive network of on-the-ground experts around the world, meaning we understand the pitfalls and paperwork required to navigate the bureaucracy in any given country. If you are faced with the challenge of administering foreign shares or funds, call our Client Services Team on 0345 87 27 600 or click here to get in touch.